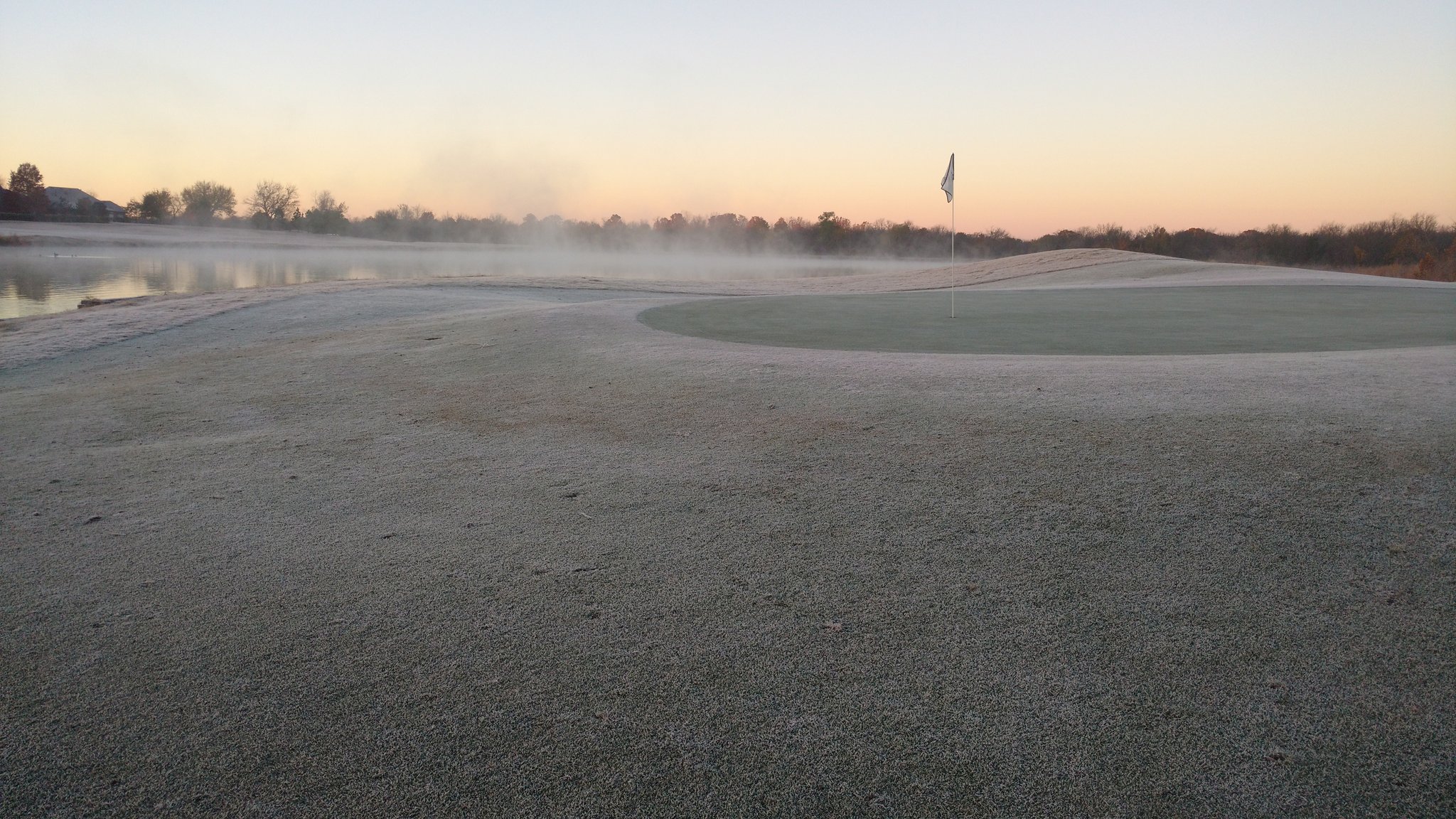 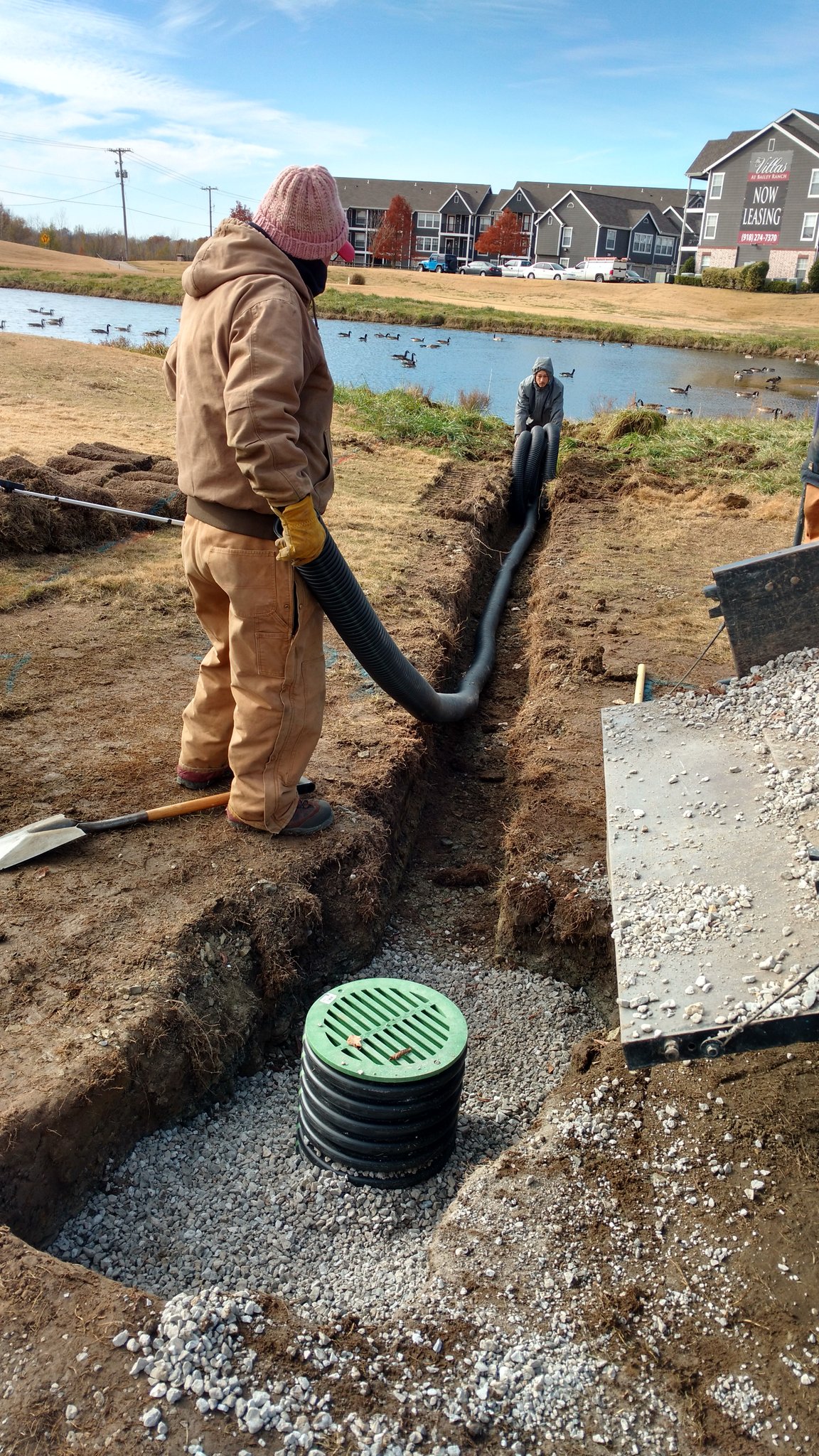 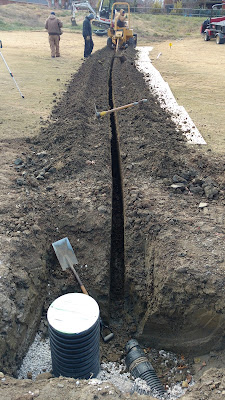 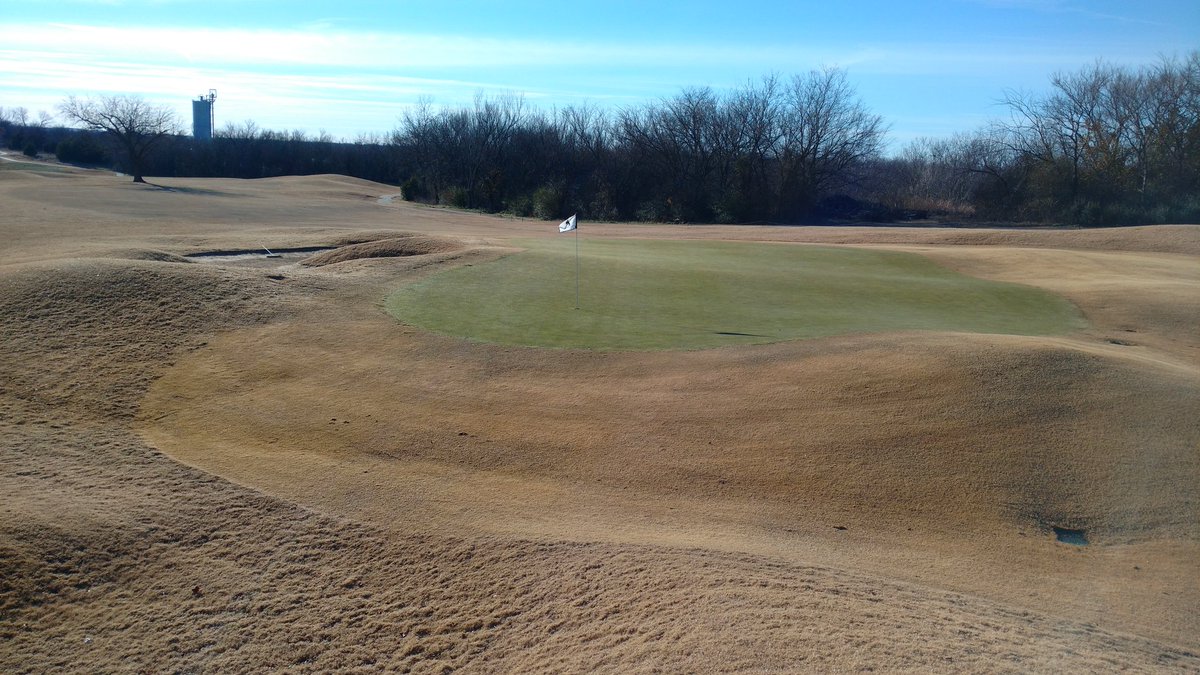 Posted by Chris Cook at 8:56 AM No comments: