Rough grading has officially begun on the renovation on #12 greenside bunker. The new bunker shape is beginning to emerge.  Similar to the renovation on #8, the square footage is being reduced while keeping the most used portions.  The remaining bunkers are being recontoured and new drainage will be installed.  The part that is being removed will be converted to a grass basin. 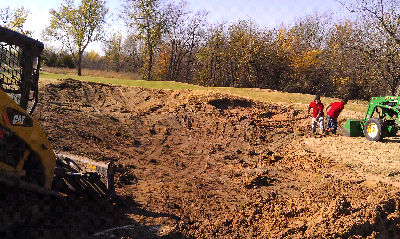 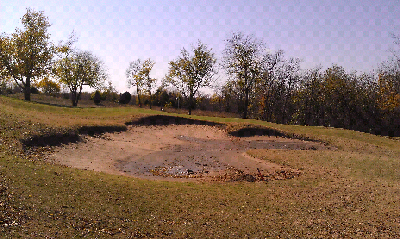